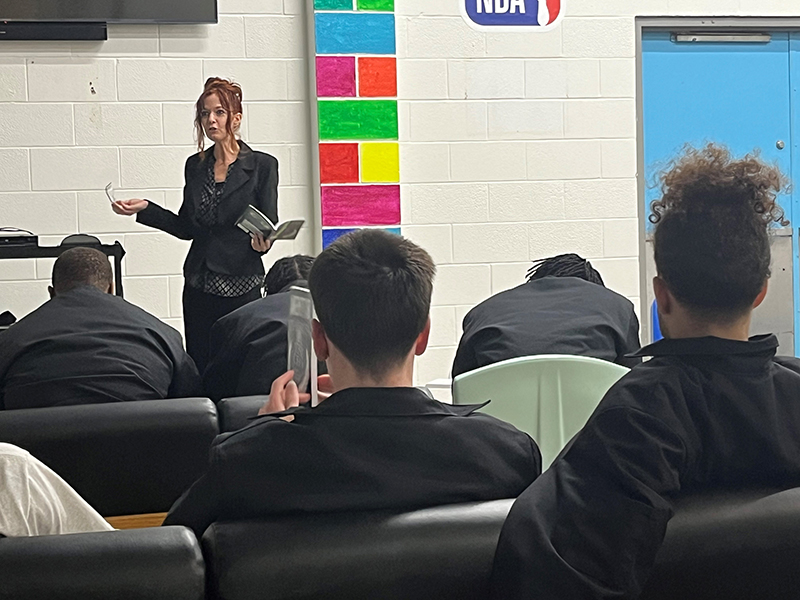 Books can be powerful things.

Books can inform us, educate us, and motivate us. Books can make us curious enough to go around the world or take us there without leaving our home. They can take us into the past, give us dreams of the future, and even make us laugh.

A book can be great company in a quiet or private time, but it can also be something to be shared. With this in mind, members of the staff at Giddings State School have started a book club for the students there.

They held their first meeting of the club in September and meet an average of twice a month. Taking part in the Book Club is allowed on the condition that participating students are fully caught up in their schoolwork and in compliance with all behavioral guidelines.

“The Mentoring Book Club got its start with several young men, sitting in my art class, who got into a discussion about what they could do to help them to do better when they got out,” said Dr. Tracey Walker, assistant principal at Giddings. “They asked if they could start a book club.”

“Students have varying reasons for attending,” said one of the teachers who leads the reading and discussions in the club meetings. “No doubt, some came out of curiosity and left once that was satisfied. But those who have stuck around, or come more recently, seem to be more interested in what we’re doing and several want to improve themselves and 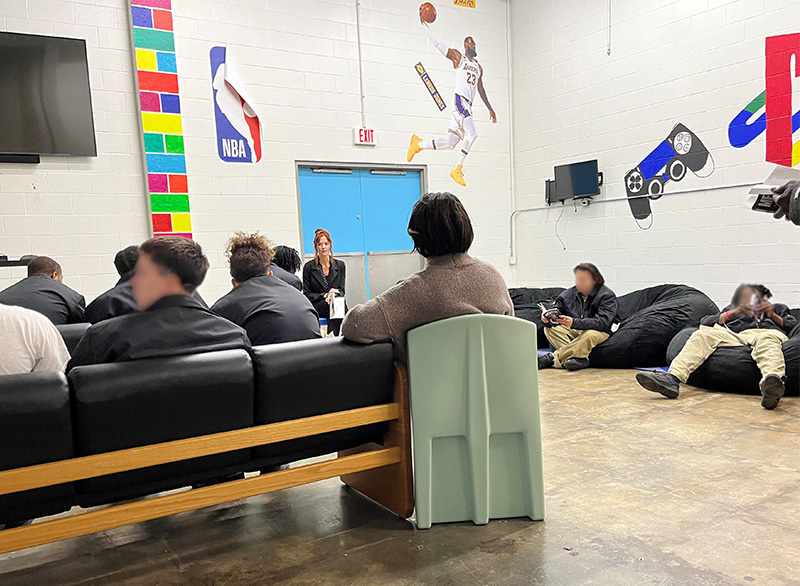 their quality of life going forward.”

“And that is at the heart of the book club; it’s specifically a mentoring book club with the purpose of growing and becoming better people. We believe this is an important, life-long process for everyone and we aim to instill that in each of the attending members.”

Currently, the group is reading and discussing Mentor: The Kid and The CEO by Tom Pace. It’s a novel about a young man’s attempt to overcome his troubled adolescence, aided by the efforts and mentorship of a local businessman. The story promotes the importance of such principles as hard work, keeping your word, and making a difference in your community.

Walker had been introduced to the book earlier and was much impressed by it. Eventually, she gave it to a student to see what he thought. Weeks later, another student, B.R., told her he’d read it and loved it. When she later learned that the book was being passed around and read in the dorm, she determined to see if there was a way to build momentum to get the students to spend more time independently reading.

More and more the students were getting excited about not just reading books, but forming a club to meet and discuss what they’d read. This wasn’t something Walker had considered, but it was becoming increasingly clear to her that this was something they wanted to do. They’d even come up with a name for the club: The Mentoring Book Club. 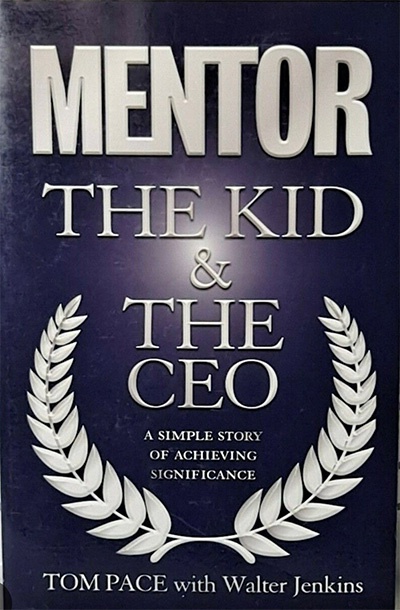 oosing what books to read from an approved list of titles. On their own, they gathered names to see who was interested in participating, but Walker was still unsure about how to gather and organize these meetings. She couldn’t do it alone.

That was when a new English teacher at the school heard about the club and immediately asked Walker what she could do to help.

“That was the question we had been needing to hear,” Walker said. “For the first time, I began to see that maybe a meeting would actually be possible.  I spoke with Barbara Graves, a staff member in the Recreation department, and she got excited.  She offered the use of the recreation building, Mustang Alley.”

Walker is quick to credit students B.R., A.G., and G.U., among others, as being real leaders in the club and setting an example for taking not only the reading material seriously, but the lessons in the books they read as well.

“They will come down and dream about what we can do, and say things like, ‘We should make bookmarks and write our Dream List (a concept from the book) on them,” Walker says.

“It is wonderful to watch them blossom as their thoughts and ideas are validated. It is as if they spoke this vision into existence. We make certain to continue to give them a voice and allow them to dream and try to do the things they suggest. They have great ideas and they keep me going,” she said.

Books can be powerful things. You don’t need to tell that to The Mentoring Book Club.