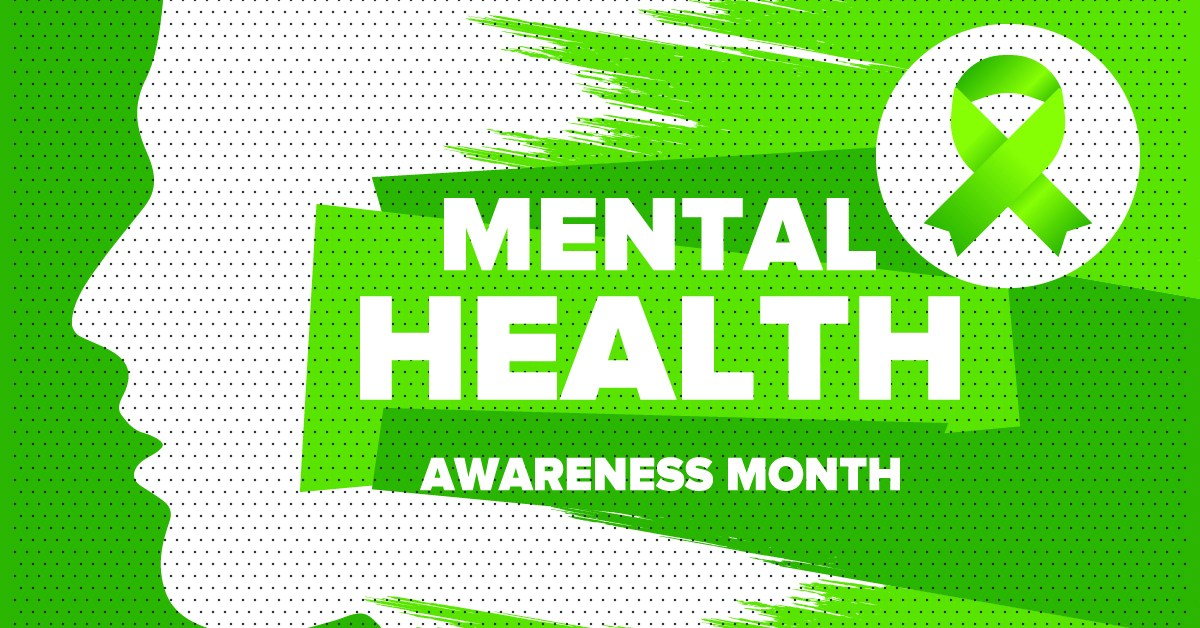 TJJD youth often struggle with a background of trauma, which can be a big obstacle as they try to adopt more positive behaviors, complete their education and safely rejoin their communities.
One tool that helps our agency understand our youths’ backgrounds and experiences is called Adverse Childhood Experiences—or ACEs. ACEs involve tracking ten of the most pervasive and significant negative experiences of childhood: physical abuse, sexual abuse, emotional abuse, physical neglect, emotional neglect, domestic violence, mental illness in the home, substance abuse in the home, a close family member in prison, and parents apart.
ACEs have a tremendous impact on future violence, victimization and perpetration, and lifelong health and opportunity, according to the Centers for Disease Control and other experts.

People with just one of these ACEs factors have a 200% to 500% increased chance of attempting suicide. At four ACEs, the chances of a suicide attempt rises to 2400% higher.

Studies of ACEs showed a remarkable link between childhood trauma and experiencing the adult onset of chronic disease and mental illness.

The CDC estimates that about 12% of the general public have four or more of these factors, raising their risk of present and future mental and physical health issues.

Our mental health staff members in secure facilities and halfway houses serve in a support role to make sure that these youth get the assessments they need, that their case plans are just right for them, and that they get the personal and group therapy they need.

Their goal: To help TJJD youth move past traumatic experiences so they can better succeed in life.

“If any youth hits our system, they’ve had trauma,” said Scott LePor, TJJD’s Chief Medical Officer. “We’re doing everything we can to assess appropriately the root causes for their misunderstanding of how to best thrive in a healthy community and give them the tools to be successful in such a community.”