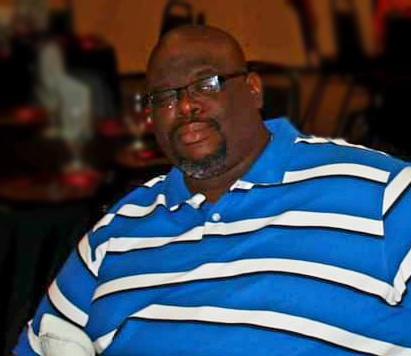 The TJJD community lost a beloved, tenured employee last week when Marcus Jerome Smith, a Youth Development Coach at the McLennan County campus, in Mart, passed away Jan. 10 after being hospitalized with complications from COVID-19.

Smith, 48, was a native of Corsicana and had worked at TJJD/TYC for more than 26 years, where he is fondly remembered. He is survived by his daughter Tamia Z. Smith; grandson Zayden D. Smith Bradley; mother Debra L. Woods; father and stepmother, Billy R. and Evelyn Smith; four brothers, Zerick C. Waites, Willie Ray Smith, Ryan Smith (Ashley), and Terry Douglas; two sisters, Bianca Smith, and Tara Douglas, and many other relatives. He was preceded in death by sister Felicia Waites and his stepfather Nathaniel Woods.

“Our team at Mart suffered a terrible loss with the passing of Marcus Smith. He will be missed more than words can express,” said Supt. Michelle Havranek. “He was not just our co-worker; he was a good friend to all who worked for TJJD. Our hearts go out to his family during this time of sorrow.”

Colleagues and friends remember Smith, known as “Big Moe,” as a friendly but always professional Youth Development Coach who had a knack with the youth. He played games with them and counseled the young men (and his adult colleagues) on proper grammar, one of his many passions. 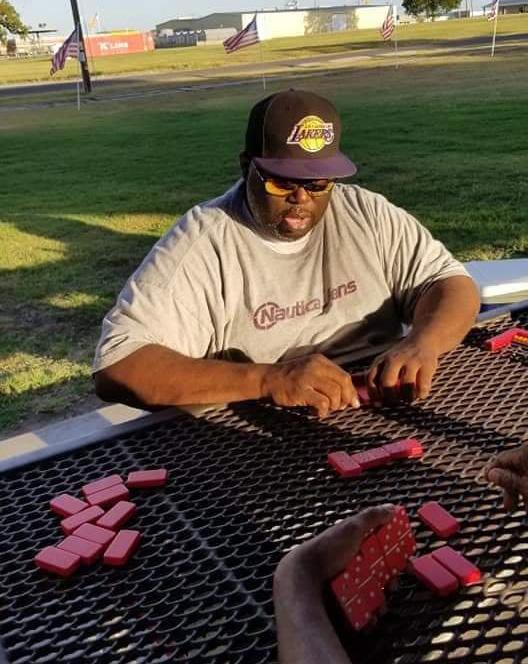 “Mr. Smith was fair and consistent with the young men he worked with,” said one co-worker. “He always encouraged our youth to progress in their programs. He guided them to be better young men.”

Mr. Smith was a talented dominoes player and an avid sports fan who adored the San Francisco 49ers, but boldly shunned the Cowboys, and would have cheered the outcome of the teams’ matchup last weekend.

“He was the ultimate Cowboys hater,” said friend and colleague Lisa Smith. “His football team was the 49ers; basketball was the Lakers. He would attend the Lakers vs. Mavericks game each year just to talk noise and enjoy our favorite teams.”

Good friends knew Marcus had many talents. “He was the best dominoes player I knew, as well as card games, such as spades. In his spare time, he collected Lego blocks and would build different buildings, bridges and, even built a model of the home he wanted for his own,” Lisa Smith said.

“His favorite masterpiece was, of course, the model of the 49er’s stadium.”

Smith worked in direct care roles for most of his career at the Texas Youth Commission/Texas Juvenile Justice Department. He started at the now-closed Corsicana State School and moved later to McLennan County State Juvenile Correctional Facility, in Mart. He served as a Juvenile Correctional Officer and later Youth Development Coach and worked for several years in supervisory roles, overseeing JCOs and as a dorm supervisor.

He was a graduate of Corsicana High School Class of 1992 and attended ITT Technical School where he studied graphic design.