Recently, we Tamayo House coaches had the pleasure of introducing S’more making to the boys. 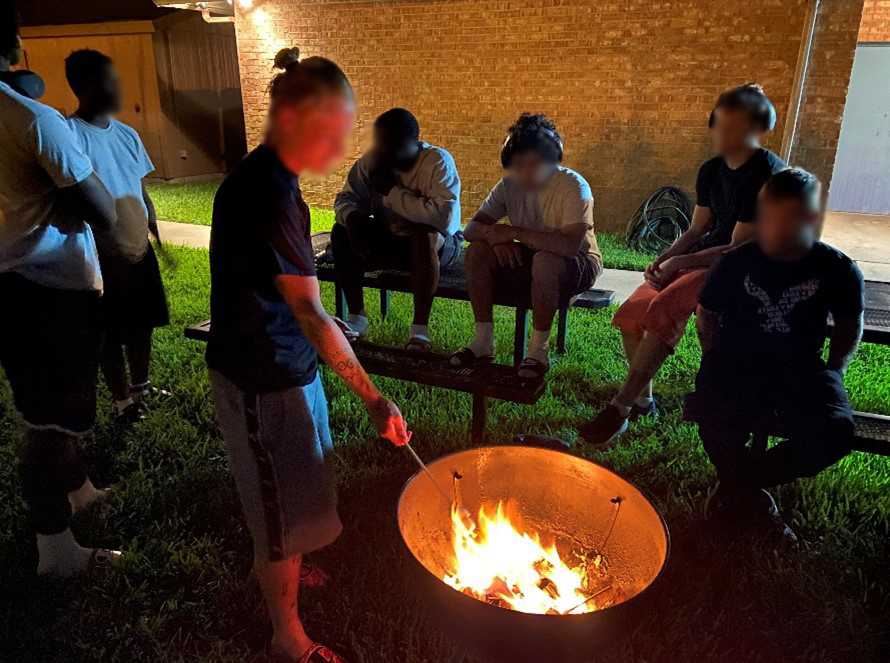 ores? Why are they called S’mores?” the boys asked.

To this question, I instantly applied algorithms, theorems, and every ounce of knowledge that I have attained through my many years of schooling, and the best answer that I could come up with was: “Well, they are so good that after you eat one, you want ‘some more’; hence the name S’mores.

They chuckled, and said, “That is so lame.”

The preparation began. The skewers pierced through the marshmallows, the Hershey’s chocolate bar was broken into pieces, and the Graham cracker was separated down its perforated line. And to the backyard we went.

The mesquite-filled pit was ignited, the fire immediately began to rise and crackle giving an almost hypnotizing orange hue, and the marshmallow roasting commenced. There was laughter and we all shared numerous recollections.

But it was quickly apparent that the majority of youth had never done this before. They approached the pit in a humorously awkward fashion. After a few attempts, the youth managed to configure a scrumptious-looking treat and devoured it as they sat around, presenting an image of a lovely, family gathering. If ever there was a true, “Kodak” moment, it was then. They stuck together, there were no ‘hurts’ (insults or putdowns), and they had fun! It was absolutely empowering for them.

As we were about to conclude our activity, one of our boys approached me. No amount of educational hours helped me, correctly, answer that initial question about the treat’s name, nor did they equip me for what followed. 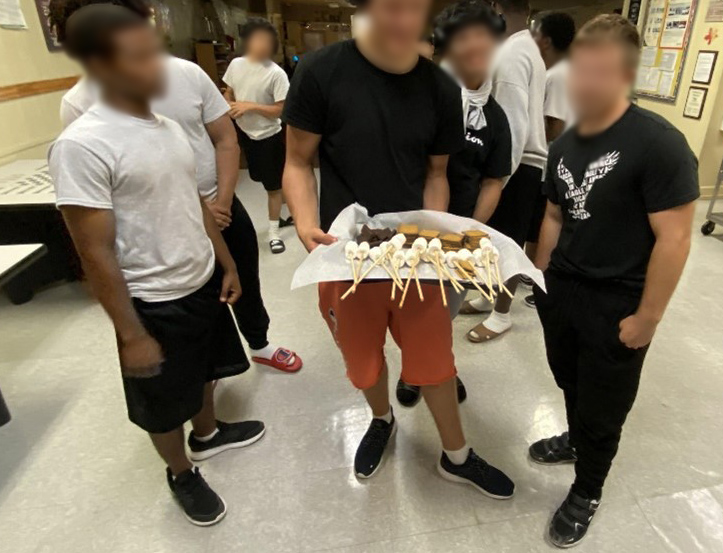 The young man said, with a smile, “Thank you all for doing this for us. I have never done anything like this before. You’re the dad I never had. I’m leaving soon, and I’m going to miss you.”

I was at a loss for words. How do I respond? What do I say? I followed with an “I got you, that’s what we’re here for.” But he heard the knot in my throat as my voice cracked when I responded.

This kid broke through my testosterone-filled person, reached in for my sentimental chord, and plucked it. This is where my perspective changed. On the journey we call life, there are times that we lose someone, either through circumstance, absenteeism and even death, and although it is hard, the true difficulty lies in learning how to live without them. Once I had thought that void always existed and could not be healed. I even wrote about that in college for my Rhetoric class. But I don’t think that anymore.