There’s nothing tiny about a project in Smith County in which several at-risk youth recently built and put finishing touches on a 128-square-foot home. 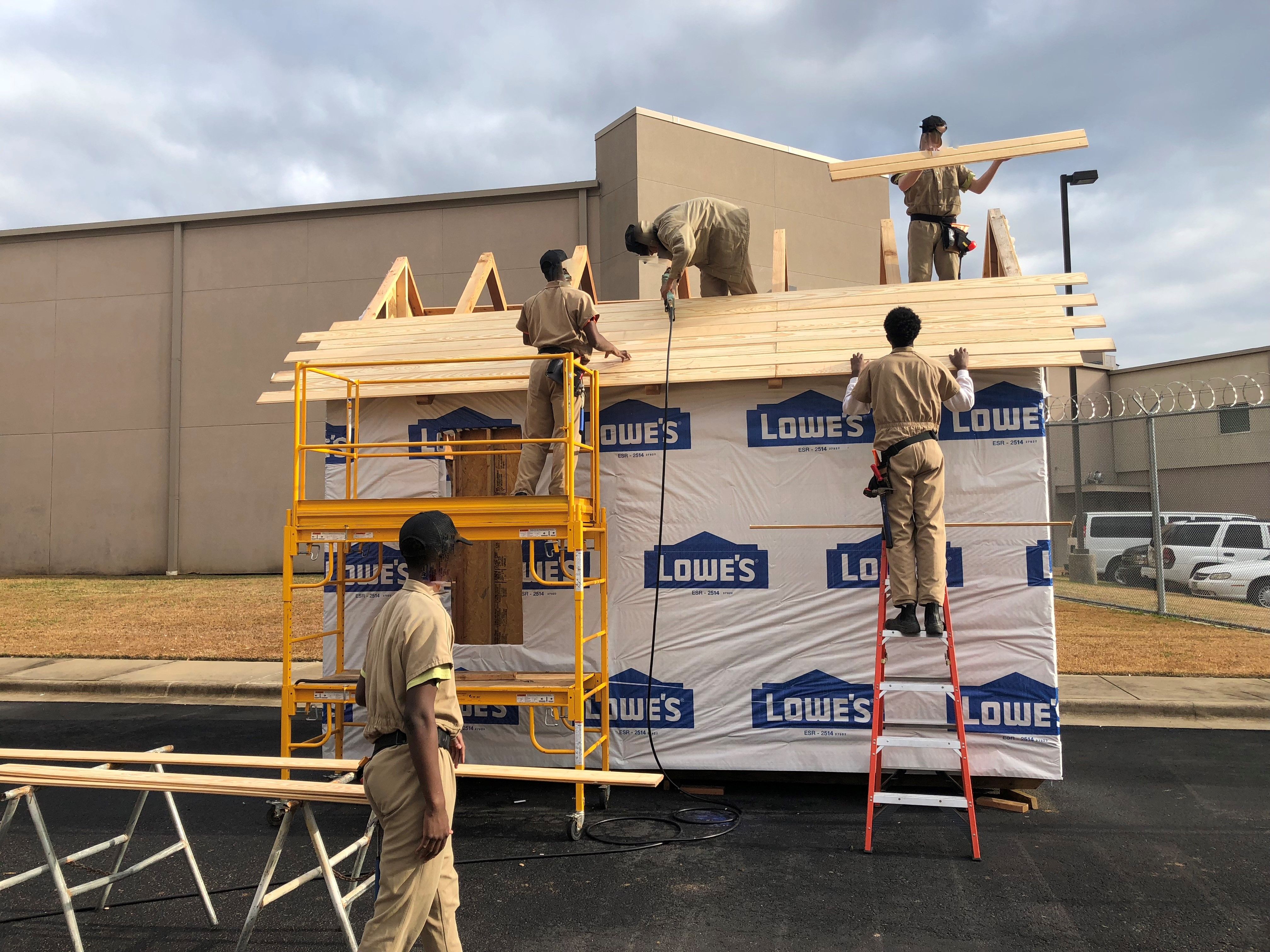 The tiny house was, in fact, their biggest vocational achievement ever, in terms of the time and skills involved.

And that’s not to mention the larger grand plan: to create a virtuous circle in which youth in the H.O.P.E. program at Smith County Juvenile Services learn carpentry and other trade skills while constructing tiny homes that non-profits can use for housing the homeless or disenfranchised.

H.O.P.E. (Helping Others Pursue Excellence) is a residential six to nine month program for justice-involved juveniles, which aims to help them succeed in life, school and future careers. Begun in 2015, it provides academic and vocational classes, family counseling and substance abuse therapy and can house up to 12 youth at a time from Smith and surrounding counties.

David Peters, a vocational instructor with the program, got the idea for building tiny houses about three years ago.

He and the HOPE youth had connected with a nonprofit, Texas Ramp Project, and were helping build ramps for people with disabilities. Peters saw how the youth enjoyed the hands-on work and felt empowered knowing they were serving the community and fulfilling a need for the clients. 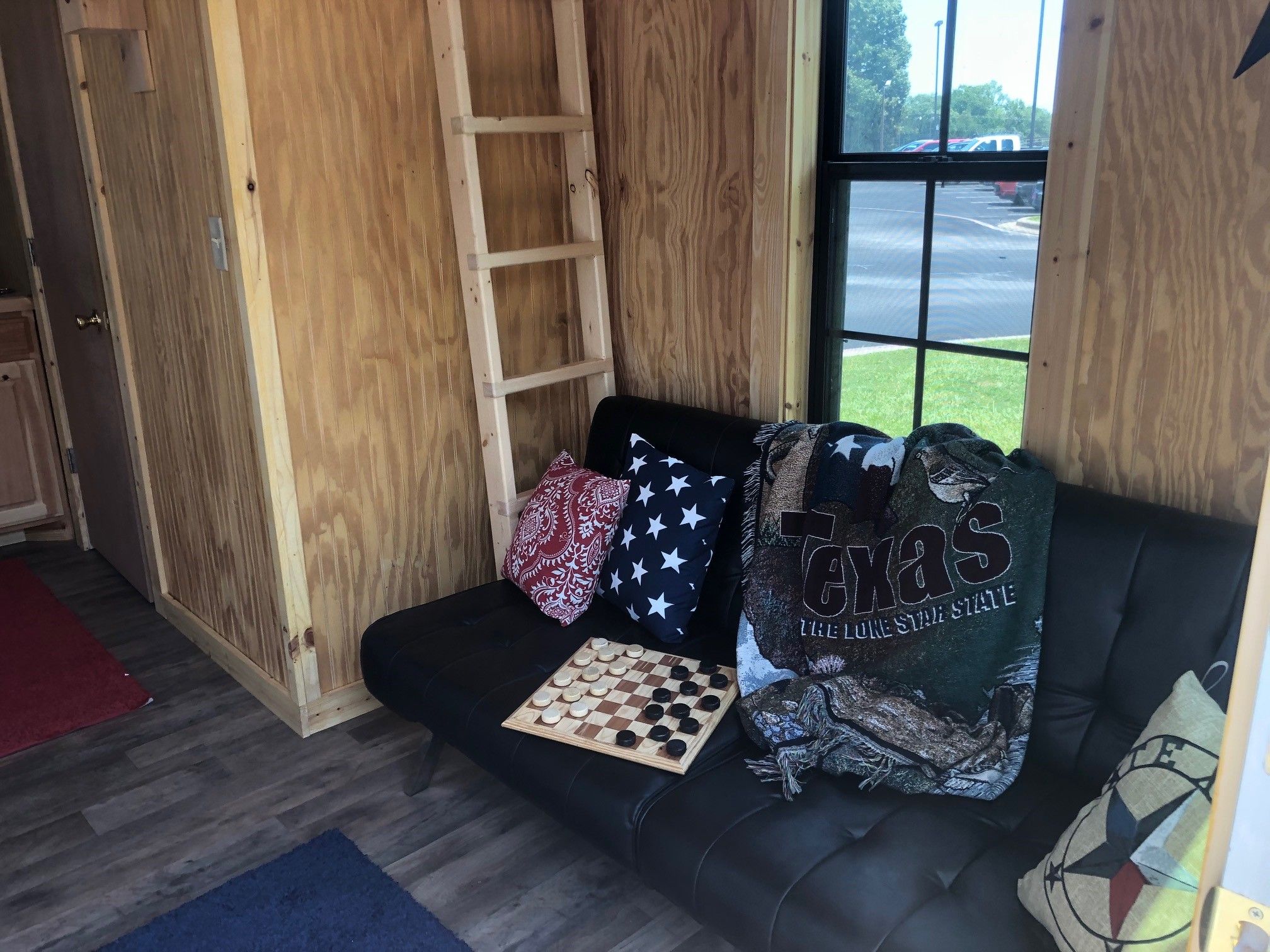 Peters had started a nonprofit that was planning to build a tiny home community for homeless veterans. He thought this could take interested youth to new levels. He talked with his Smith County Juvenile Services Director Ross Worley about having the youth build the first model tiny home, helping them gain important vocational skills.

“In the course of doing this, we can teach every aspect of construction by building a small house,” said Peters, who came to H.O.P.E. after a career in construction.

This first house, unveiled this month, was built over the past 18 months with the help of many local donations and youth from several successive HOPE classes. It took longer than it might have, from design to completion, Peters said, because of the project’s shoestring budget and some other delays.

Construction also proceeded on a pace set by classroom requirements, he explained. HOPE instructors kept the students on a schedule that aligned their 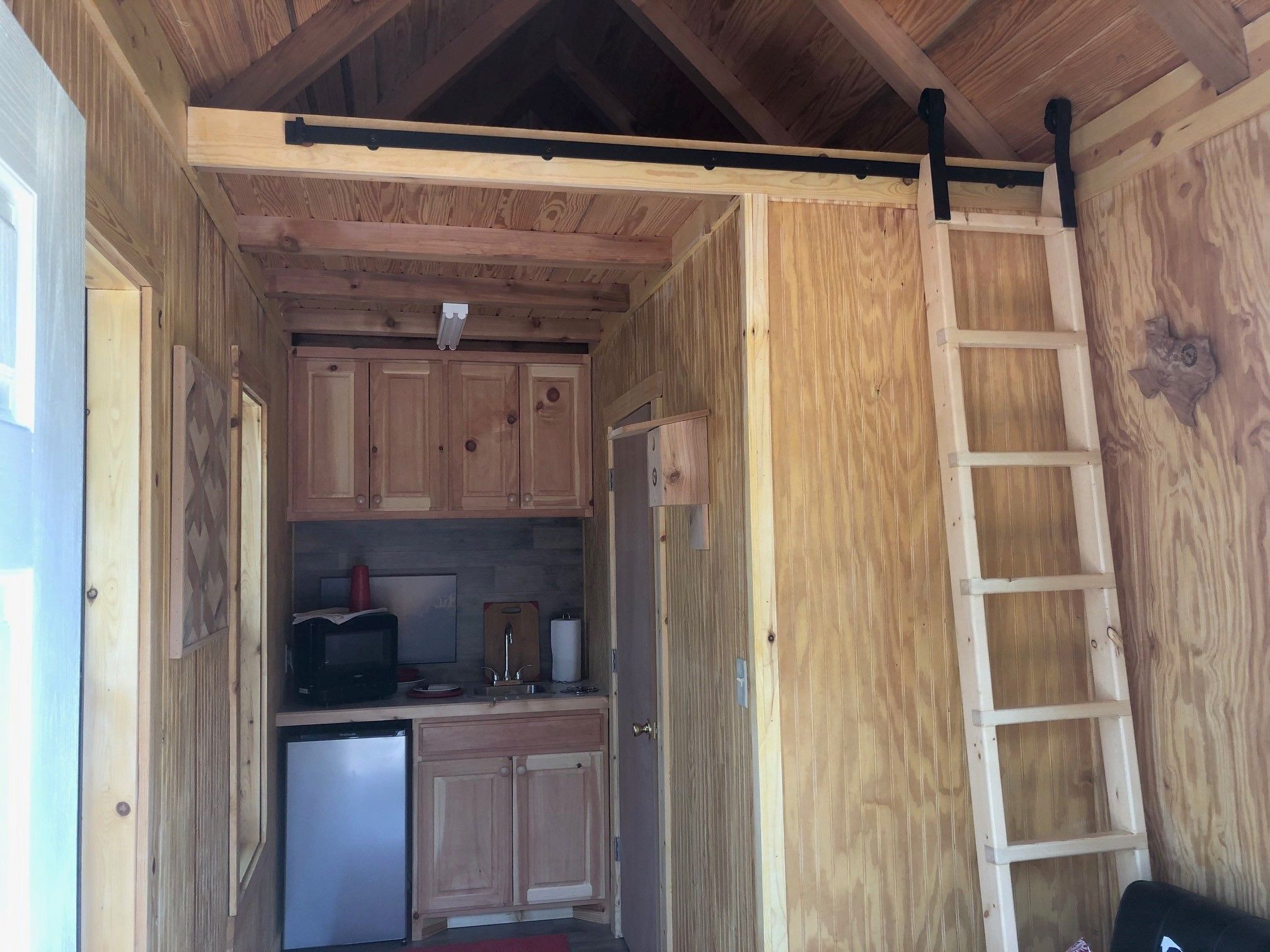 bookwork with the hands-on work. They youth did the framing, roofing, plumbing and finishing work on the house only after they’d completed related classroom sessions. In this way, instructors could assure the youth earned certain vocational certificates along the way.

In addition to the building trades, HOPE program offers an array of vocational training modules – auto repair, welding, food handling and horticulture – that help the youth toward employment.

Peters says the exposure to the trades gives the young people new perspective and motivation, in addition to hard skills.

“I know of several kids who’ve gone through the H.O.P.E. program I’ve talked to afterwards and they enrolled in vocational classes when they got back into school, and a couple who’ve pursued careers in the trades after getting out,” Peters said. 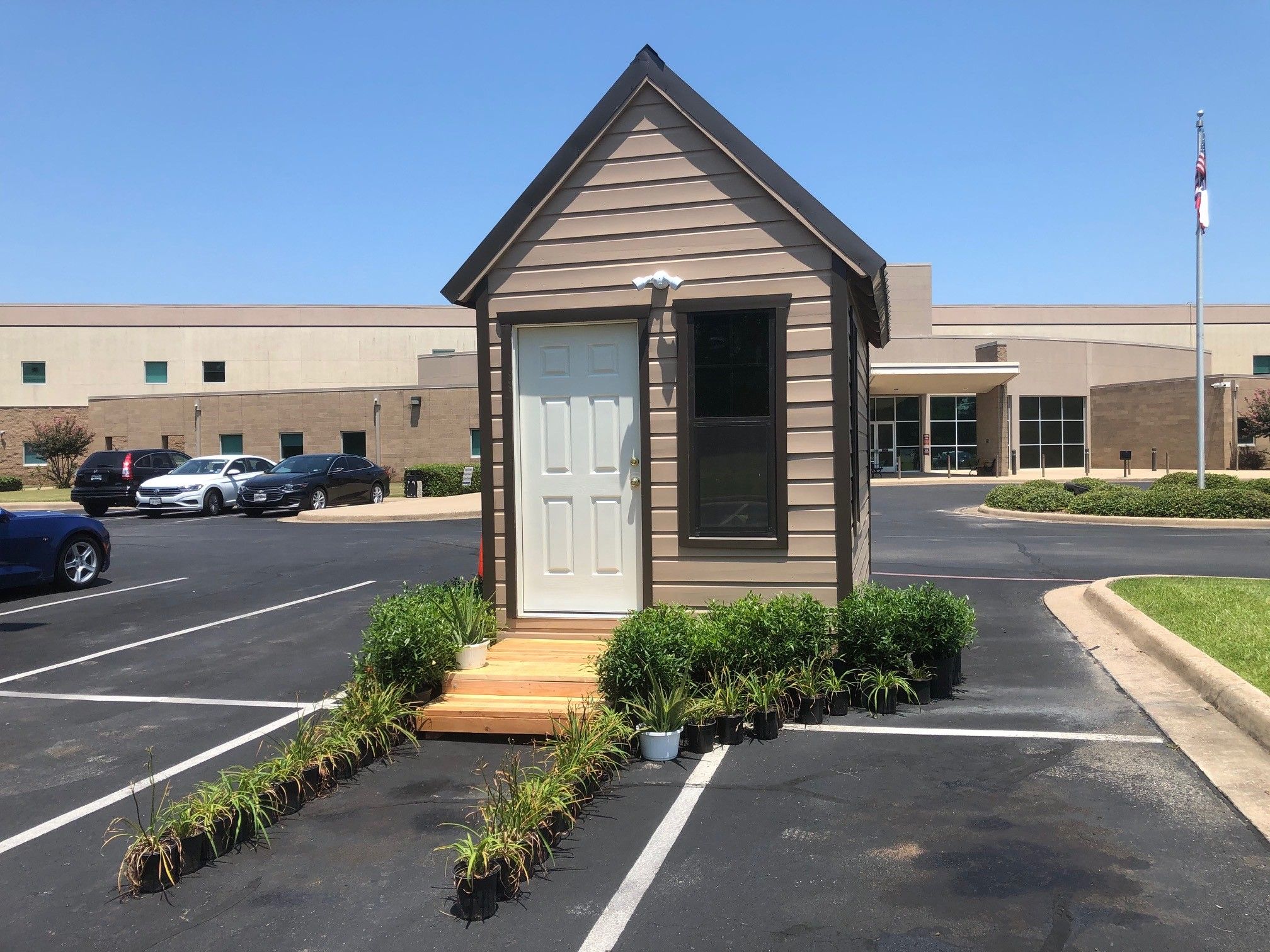 Often, a youth will mention a parent or relative who does construction work. “Those kids usually strive a little harder to learn as much as they can, and have a mindset that I’m going to get out of here and show dad or my uncle that I know more than went I got in here,” he said.

“You can see that you’ve made an impact.”

The tiny house, now on display in front of the Smith County Juvenile Services building, was built with the help of donations, discounted materials from Lowe’s and in-kind donations from these businesses: All Seasons Window & Door; Carnes Cabinet Construction, LLC; Elliott Electric Supply; and Coburn Supply Co..

Peters said the youth’s next project will be building a pavilion for the juvenile services center.