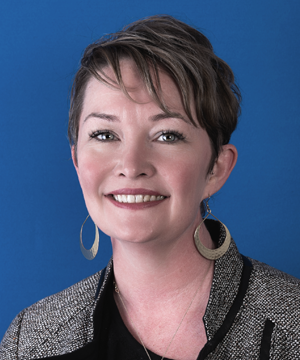 Shandra Carter was named the Interim Executive Director of TJJD in April 2022, having previously served as the agency’s Deputy Executive Director for State Services. Carter brings a wealth of knowledge to the position as an expert in juvenile justice. An accomplished professional with more than a decade of experience working in corrections, she has dedicated her career to promoting public safety and has specialized in child development, abuse and neglect, and sexual violence treatment. She has worked primarily in residential and correctional settings, developing trauma-informed programming and programs to serve child sex-trafficking victims.

Carter earned her bachelor’s degree in Psychology and Law, Societies & Justice from the University of Washington. She went on to earn her master’s degree in Social Work at Eastern Washington University. She is a Licensed Clinical Social Worker Supervisor in Texas as well as a Licensed Childcare Administrator. When not on the job, Carter enjoys spending time with her husband, trying to keep up with her energetic teenager, and playing with the family’s three dogs. 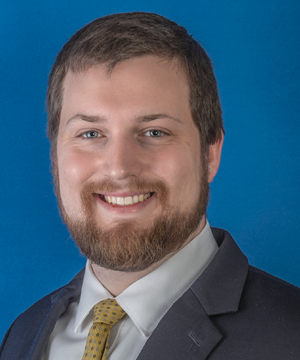 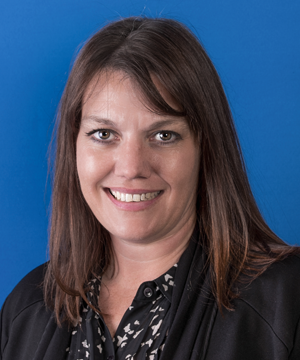 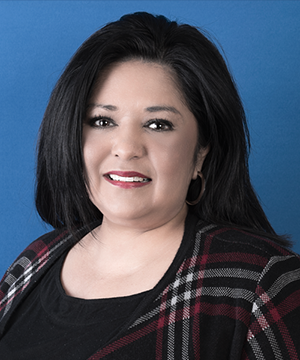 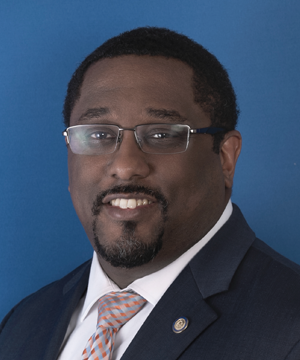 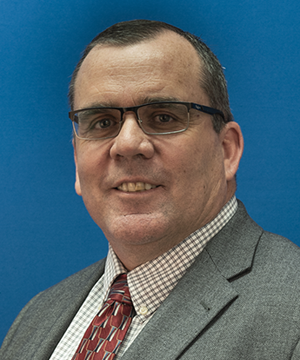 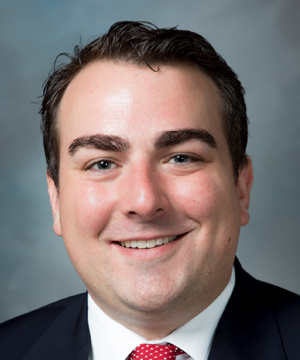 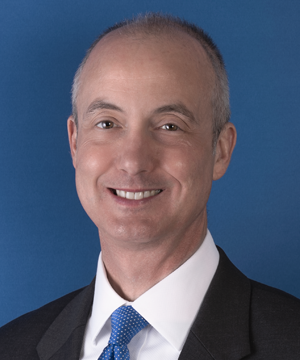 Christian von Wupperfeld oversees the Office of General Counsel, which provides in-house legal services for TJJD. This includes providing legal counsel to the TJJD Board and management, including counsel regarding rules, policies, practices, and proposed legislation; managing the youth grievance system; disciplinary hearing findings or the findings of abuse, neglect and exploitation investigations; managing the functions of the Release Review Panel, which makes decisions regarding release to parole, discharge from TJJD custody or extended lengths of stay; conducting administrative due process hearings for youth and employees; and overseeing any litigation involving TJJD.

Prior to joining TJJD in September 2018, Mr. von Wupperfeld’s legal practice focused on defending law enforcement and governmental entities, and government contracting. He also served as General Counsel for group of privately held companies engaged in government-funded research, data-center operations and operation of a regional airport.

A career Infantryman with combat deployments to Iraq and Afghanistan, Mr. von Wupperfeld retired as a colonel from the United States Army on June 30, 2018, after 35 years of Active Duty and National Guard service. He has extensive experience advising allied-nation law enforcement and conducting civil-military operations. His awards include the Legion of Merit and Bronze Star medals. He holds a Bachelor of Journalism from the University of Texas at Austin, a Master’s Degree in Strategy from the United States Army War College, and a Doctor of Jurisprudence from the University of Houston Law Center.