Many of our TJJD staffers have wonderful career success stories to tell. They worked for many years at the agency and retired confident that they made a big difference in the lives of countless young people.

These folks worked up close in direct care or in classrooms or as support staff. They kept a steady course and a sunny outlook. They stretched to learn new things. They stayed cool through countless changes. They didn’t just teach the youth resilience and commitment, they modeled it. 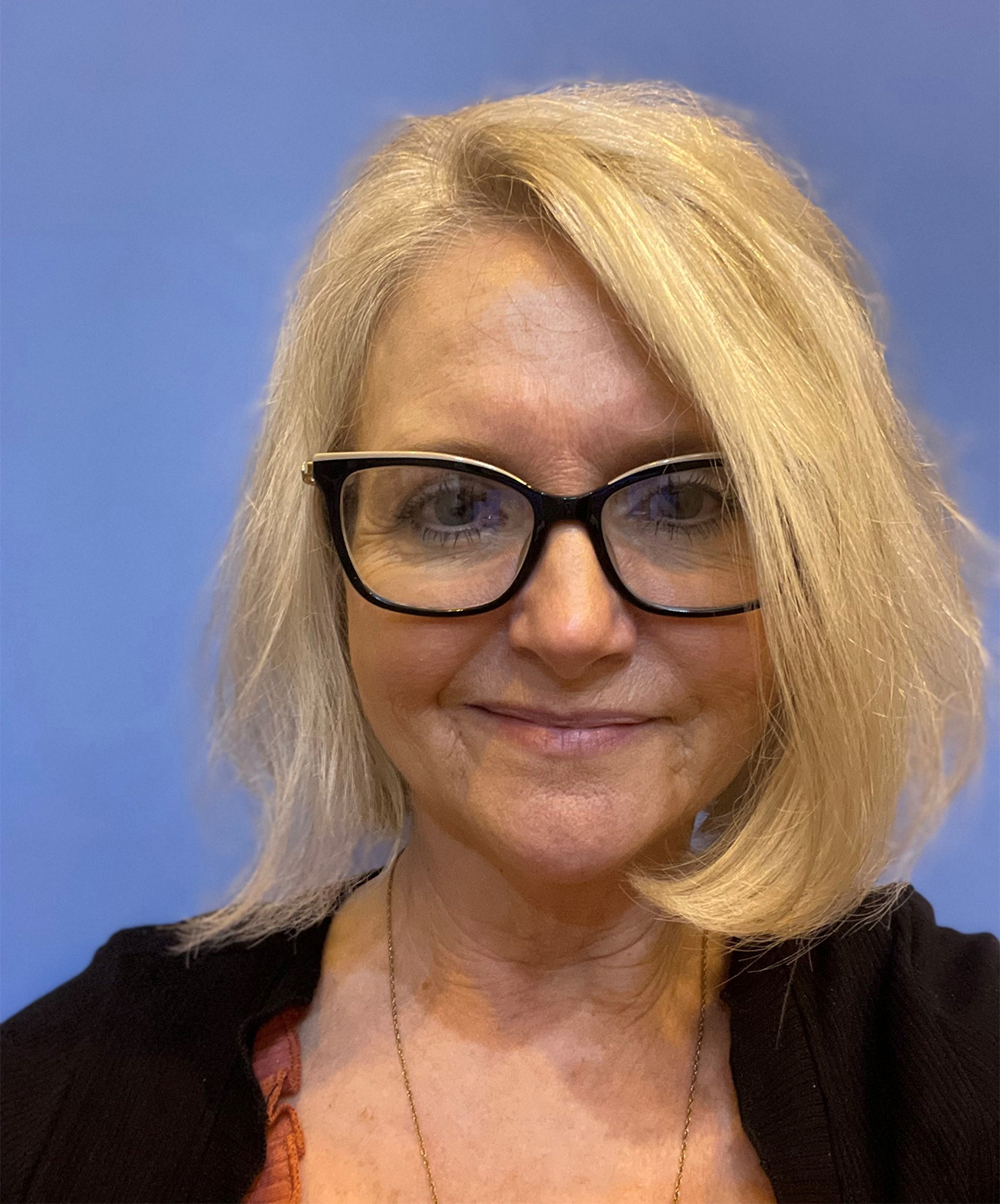 Today we want to highlight just one of these employees, Sheree’ Case.

Case started as a parttime file clerk at Gainesville State School more than 25 years ago and retired at the end of August as director of Business Operations, proud of her accomplishments at TJJD and still a tad amazed at the upward course of her career.

“I loved my accounting job – I’ve loved every job I’ve had (here). I love TJJD and what it stands for. Even in the worst of times, I was proud to say I worked at TJJD,” she said. (See what we mean? Sunny outlook.)

Case’s career at TJJD/TYC was not a part of any grand life plan. She had enjoyed work as a flight attendant, but after having two children, she sought a job closer to home. She was working parttime at a North Texas antique mall, where then-Gainesville State School Supt. Jerry Day had a booth. He suggested that the Texas Youth Commission’s state school might provide a good job.

She started soon afterward, in Feb. 1997, as a temporary parttime file clerk at the Gainesville campus. She moved to permanent parttime, then to fulltime and then to a new position as the Release Secretary (handling paperwork for released students).

Case clearly impressed her supervisors, because soon she was the Student Trust Fund Administrator, handling accounts for the 400 or so youth on campus at that time.

Just a few years in, the Halina, Oklahoma native became an Accounting Supervisor, then the Purchaser and finally, the Facility Business Coordinator, overseeing the Gainesville campus and three halfway houses in the D/FW area.

She’d found not just a job close to home, but a challenging, satisfying career that suited her.

“I despise math. But I love crunching the numbers. Making it all fit,” she said. “I liked putting the puzzle pieces together.”

Another piece that got put together was Sheree’ meeting Truman Case, a longtime Gainesville State School employee who had worked in risk management and then became the supervisor of the Maintenance Department.

Sheree’ and Truman got married in 2004, a second marriage for each. Relatives and their “work family” turned out for the event.

“They’re not coworkers, they’re family,” Case said. “That camaraderie is what gets you through the difficult times. You’re not in it by yourself.”

Truman helped raise her son and daughter and together, they embraced his grown children, and along the way, welcoming grandchildren. Today, Sheree’ has three grandkids and three great-grandkids (the greats from Truman’s side of their blended family).

Sadly, she lost Truman in 2016, just shy of their 12th anniversary. The local church pews once again filled with work family, offering their love and support.

By then, Case had added to her work credentials by becoming a Certified Texas Procurement Manager (CTPM) in 2012, a new level for purchasers with the state of Texas.

“I never pass up an opportunity to learn something, and I was very fortunate all of my supervisors afforded me the opportunity. If I didn’t’ come to them, they’d come to me and say, are you interested.”

“Throughout her tenure with TJJD, Sheree has made countless contributions to the agency and the population we serve,” said Emily Anderson, Chief Financial & Operating Officer for Fiscal Affairs and Budget. “She almost always had a solution to any issue that came up and if she didn’t, well the ‘sweet tea’ was that she would know who to ask for help with a solution.”

In April 2019, Anderson promoted Case to Director of Business Operations for TJJD. Case spent the next years overseeing all business matters for the campuses across Texas, and she continued to thrive.

“Probably my greatest accomplishment at TJJD was when I became the Business Coordinator for Gainesville. That’s when I felt that all the hard work had paid off. I was able to effect change and put policies into place that helped us move forward as an agency,” Case said. “And when Emily asked me to come to Central Office, I really felt I had done something right.”

Case’s knowledge of the agency and her connection with the staff is simply irreplaceable, Anderson said. “While we are excited for her and her new adventure, I know the agency will not quite be the same without her.”

Sheree’s next chapter will kick off far from Gainesville’s quiet campus. This fall she will take an extended trip to Paris. She plans to discover the sights, the cuisine and “who Sheree’ is without TJJD,” she said with a laugh.

Back home in Whitesboro, she will be ready for the grandkids, the holidays and “whatever life has in store.”