Giddings and Gainesville state school football teams are suited up and we're so happy to see it! 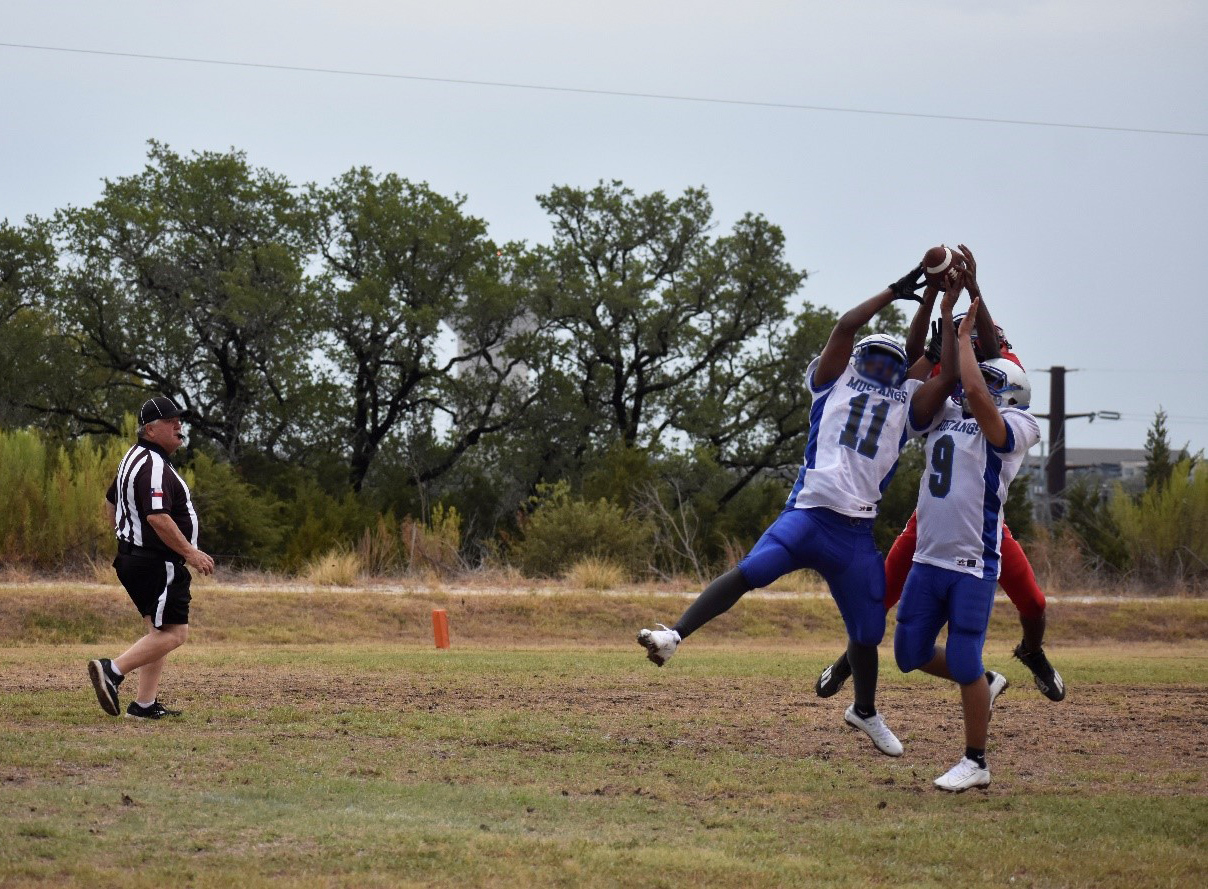 With apologies to the bluebonnets, Willie Nelson, and barbeque, nothing is more Texas than football. Two of TJJD’s facilities, Giddings State School and Gainesville State School, have a long-standing tradition of fielding football teams and both schools are elated to be back playing in district games in the TAPPS league this fall after a hiatus caused by the COVID pandemic.

Next up is the season opener on August 26 against the squad from Bracken Christian School.

The Mustangs will be led this season by Head Coach Jonathan Wells, who returns for his second season, and Coach Arthur Aviles, and they like what they’ve seen from the youths on the squad so far.

“My favorite part of working with these kids is teaching them teamwork and the fundamentals of football. People can say how different six-man football is in comparison to eleven-man football, but football is still two things: blocking and tackles,” Coach Wells said. 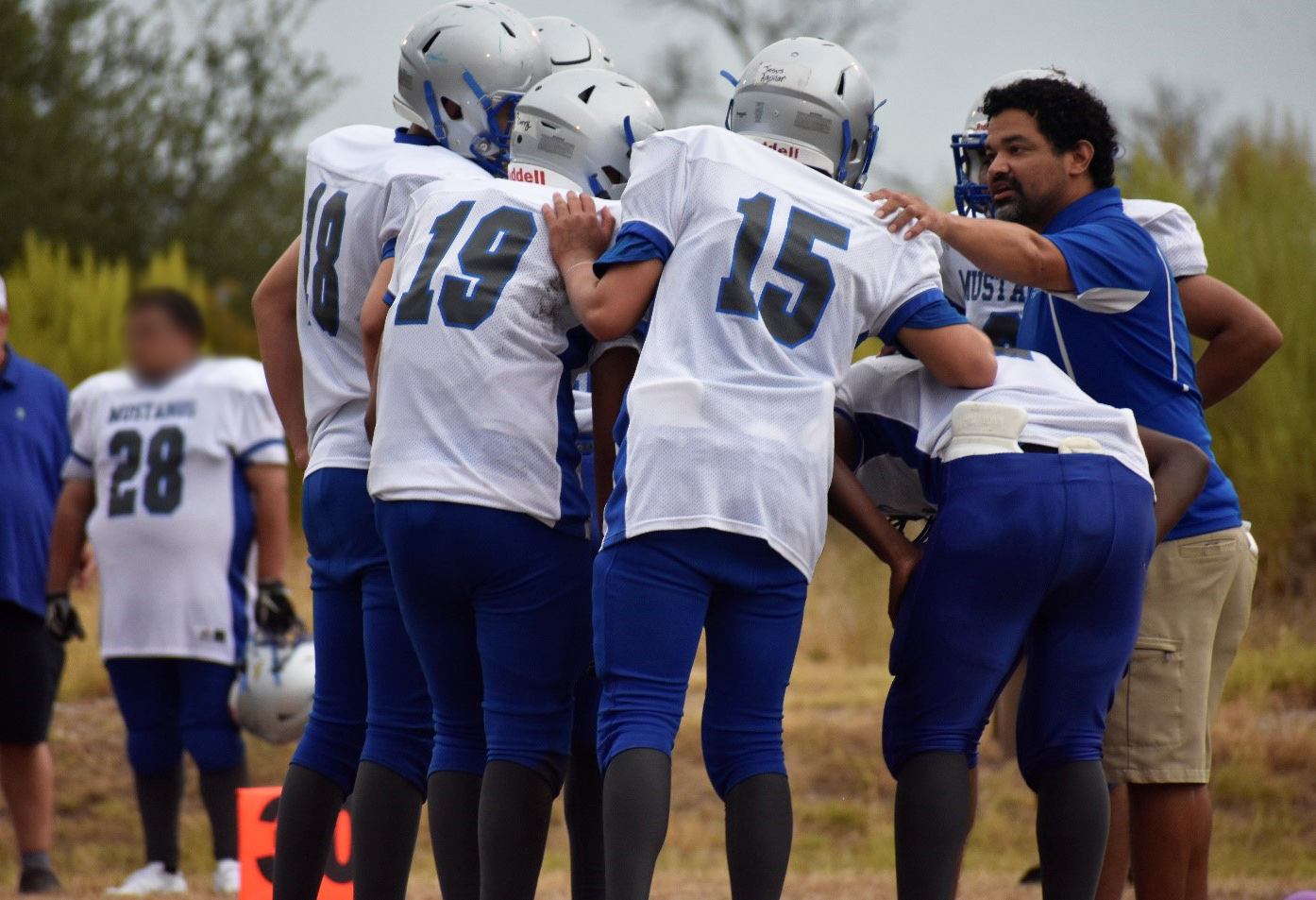 He also stresses that before a youth can even be allowed to practice with the team, let alone travel with them to a game, they must meet a series of criteria that includes an established pattern of good behavior as well as having passing grades in all their classes. Coach Wells is a teacher at Giddings’ Lone Star High School Southeast and he’s quick to remind the youth that school is first and foremost.

There’s a lot about practicing and playing football that can help the young people develop. A commitment to teamwork and an emphasis on putting in the effort to play well helps prepare them to safely return to their communities, Wells said.

The spirit of teamwork goes well beyond the field for these games. Aside from the coaches, there’s a lot of teachers and staff from Giddings and Gainesville who volunteer to chaperone the events, take action photos of the game, and cheer on the youths during the games.

Organizing and accomplishing all of this is hard enough under ordinary circumstances; staffing shortages and COVID-related safety protocols make it essential that everything be done properly. None of this is possible without their dedication and support.

“I’m glad that these kiddos get the opportunity to participate just like they would if they were back home,” Coach Wells said. “I think that’s important. It gives them something they might have missed out on.”

Football fans can find the season schedules for the Giddings Mustangs and the Gainesville State School Tornadoes at our TJJD Facebook page.