These two graduates attained a Distinguished Level of Achievement under the Texas Foundation High School program by completing advanced courses that exceeded those required for a high school diploma.

The students, one at the McLennan County State Correctional Facility and the other at Evins Juvenile Correctional Center, showed themselves, their teachers, families and classmates that they not only have smarts, but also grit and determination, said TJJD Superintendent of Schools Luther Taliaferro.

“We’re very proud of them, and of all our spring graduates,” Taliaferro said. “Many of our youth have had to overcome serious obstacles, and we are thrilled to honor their educational achievements.”

Indeed, all of the spring TJJD graduates -- 35 earning high diplomas and 122 earning graduate equivalency certificates for the 2018-19 school year -- can rejoice in their accomplishments. Many came from behind grade level when they arrived at TJJD, filled in the gaps and crossed the finish line. 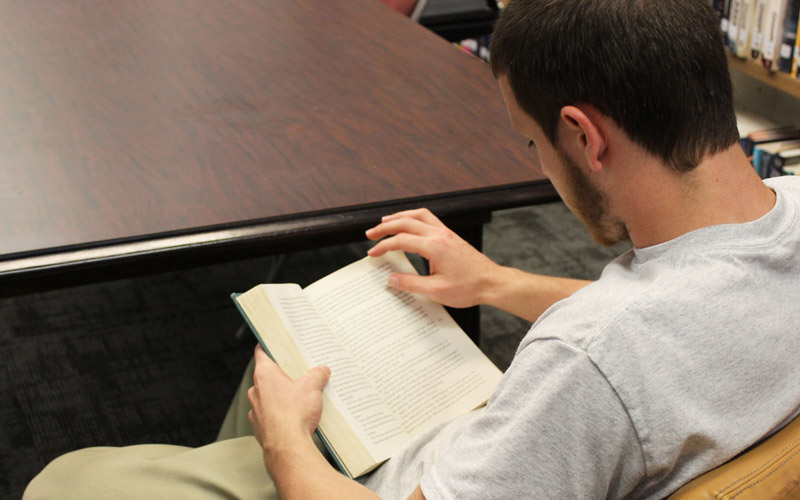 Evins’ distinguished graduate said he knew he could manage the extra work, having done well in school before coming to TJJD.

“I just knew I had the ability to do more than the GED,” DT said. “I’ve always done well in school before I came here. It wasn’t really a problem (getting the distinguished designation).”

At McLennan, the distinguished scholar said he pursued the program because he was on that track before coming to TJJD and “partly to be able to say, ‘I did this’."

“And it doesn’t hurt to put it on resumes,” he added.