Written by Barbara Kessler
Published: 01 May 2020 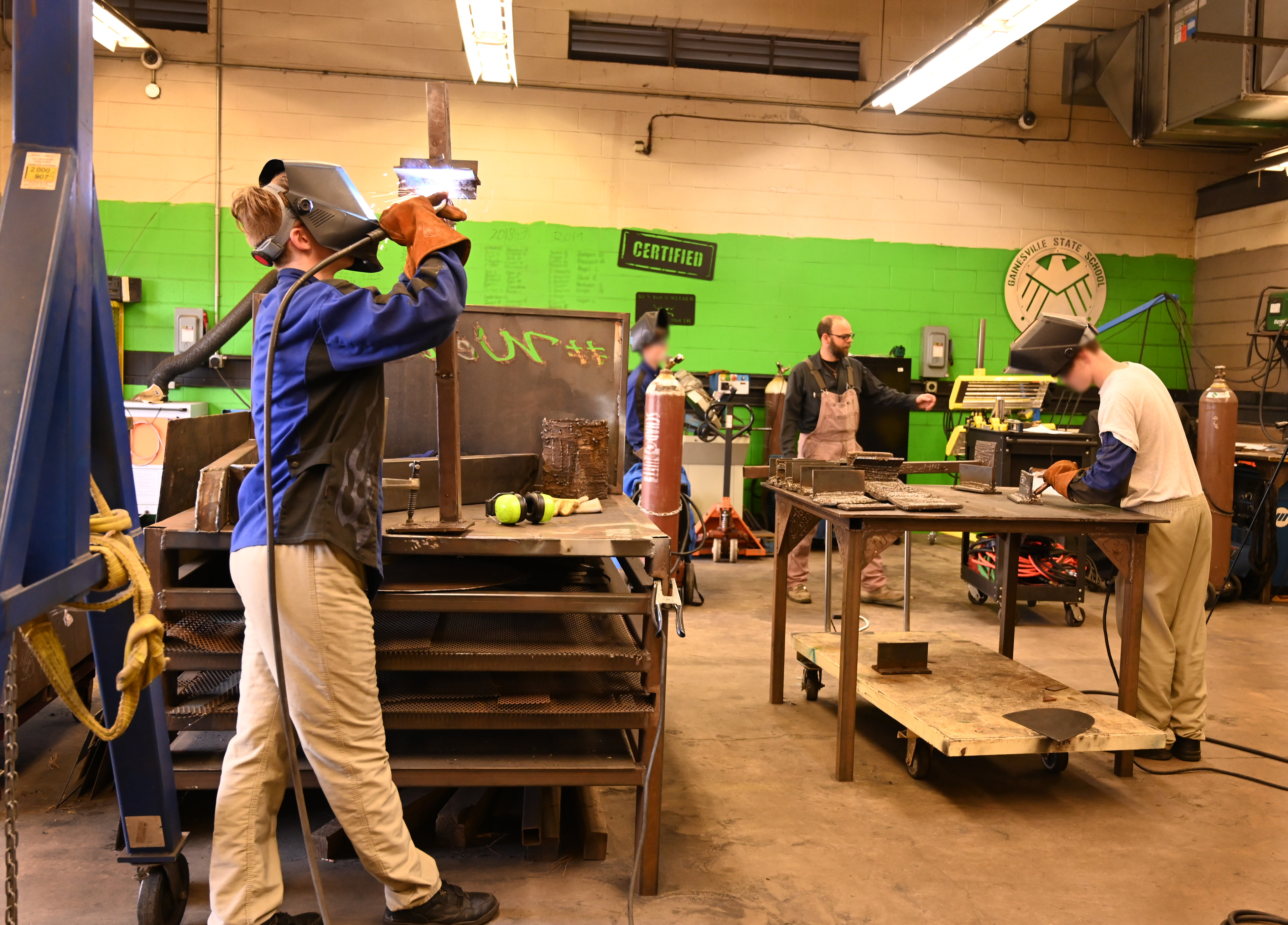 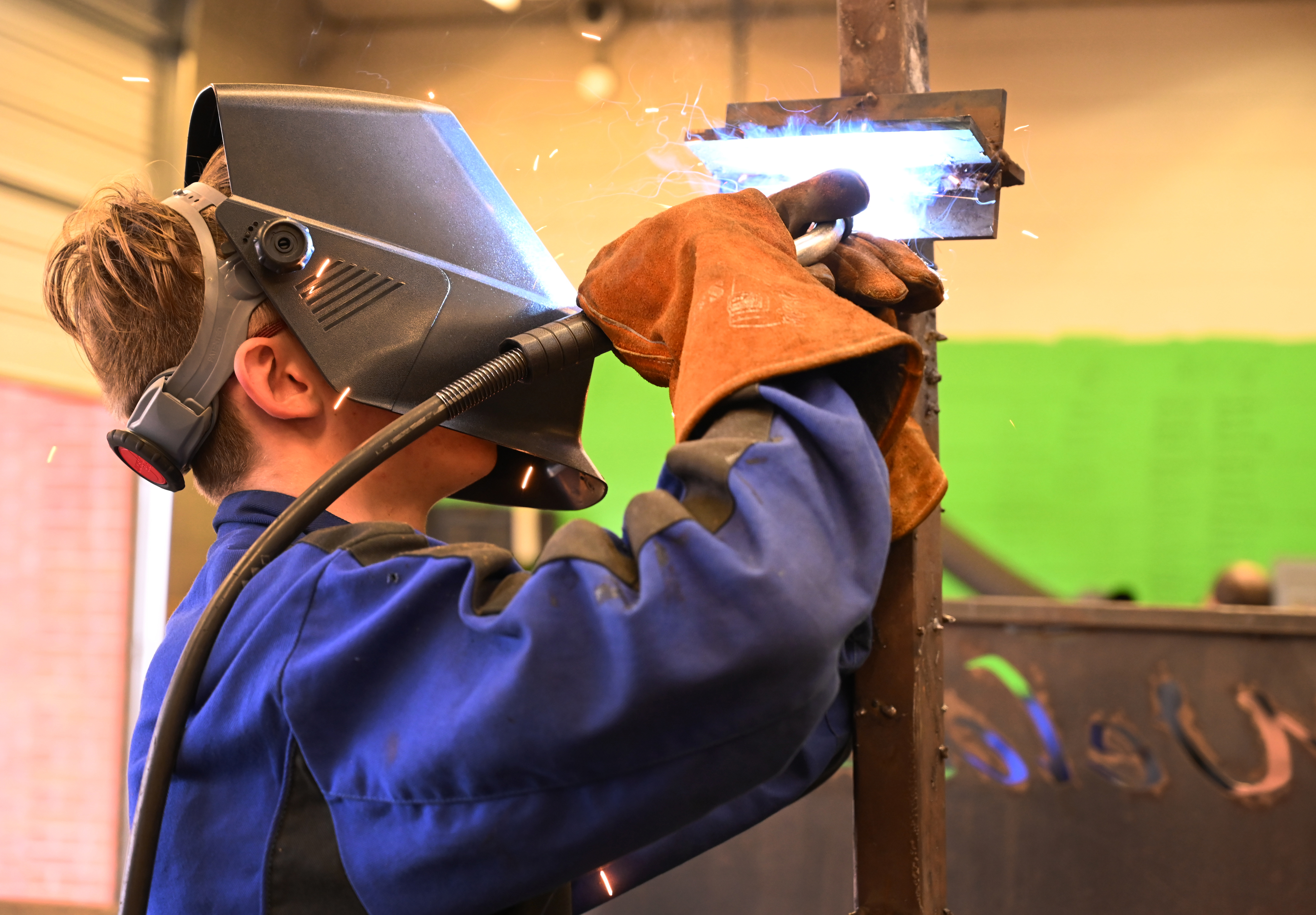