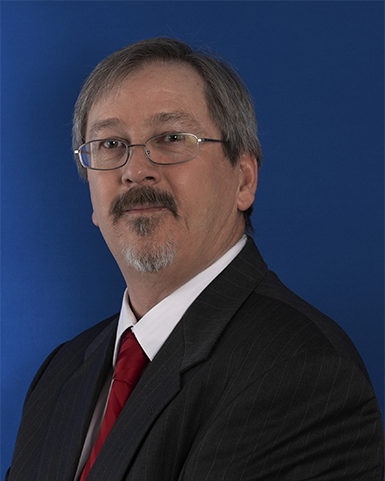 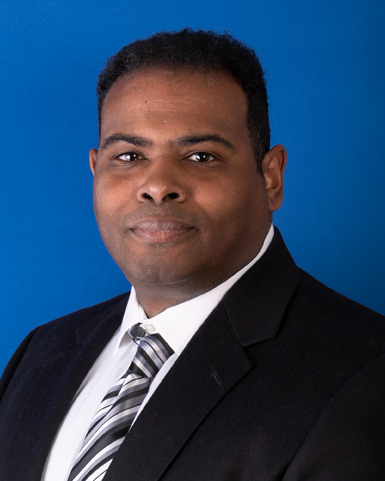 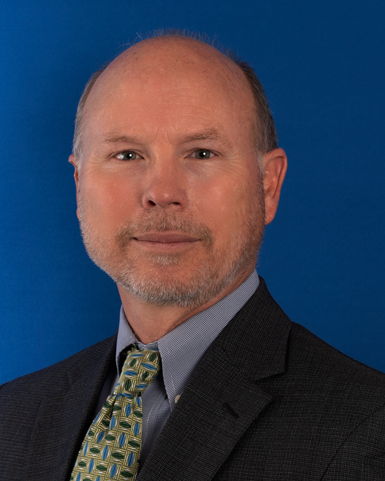 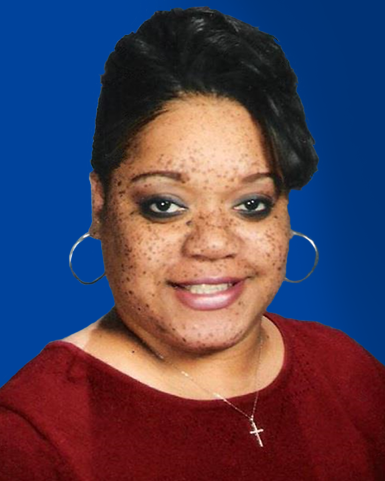 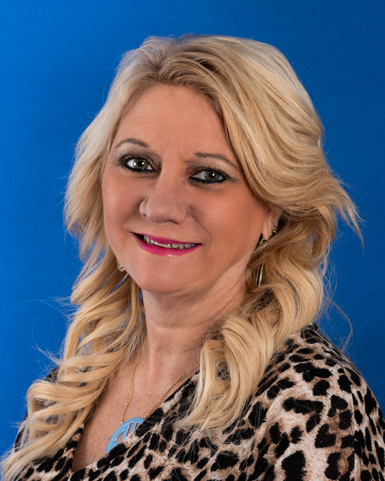 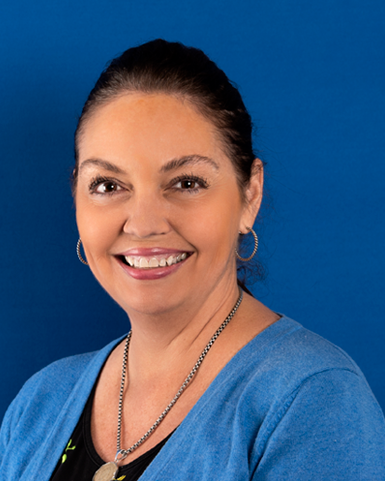 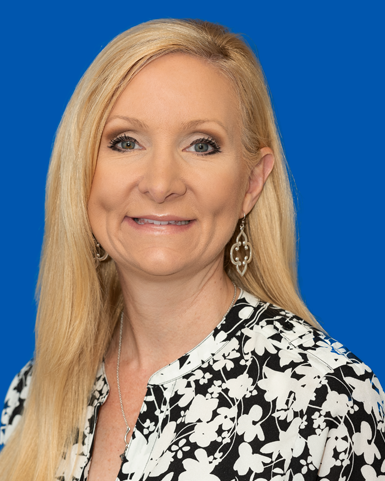 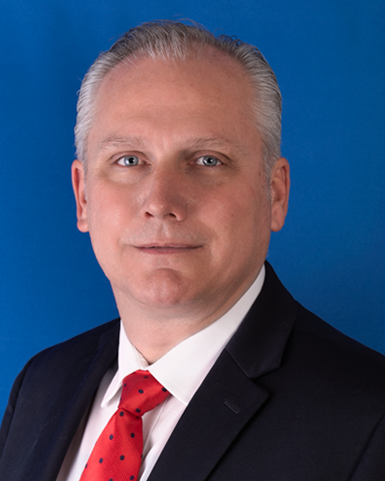 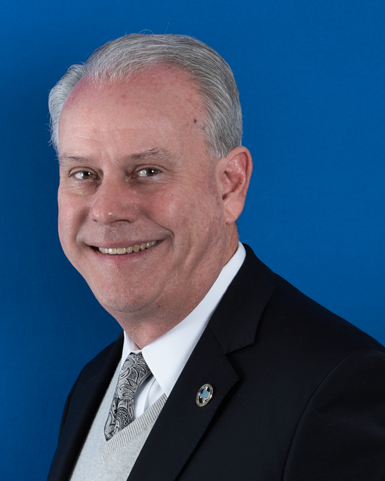 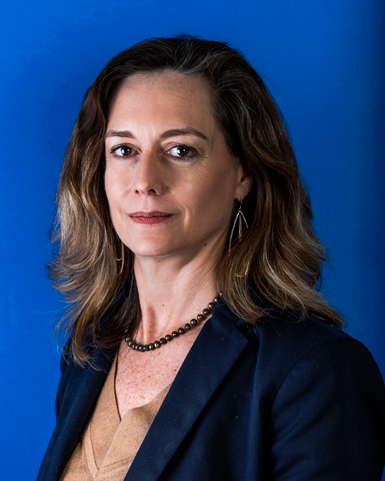 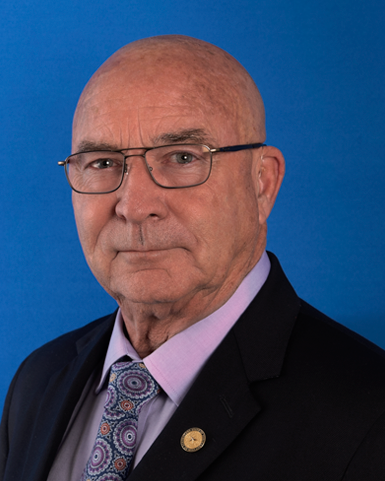 All meetings take place in the Lone Star Conference Room at the agency's headquarters in Austin, unless otherwise noted.